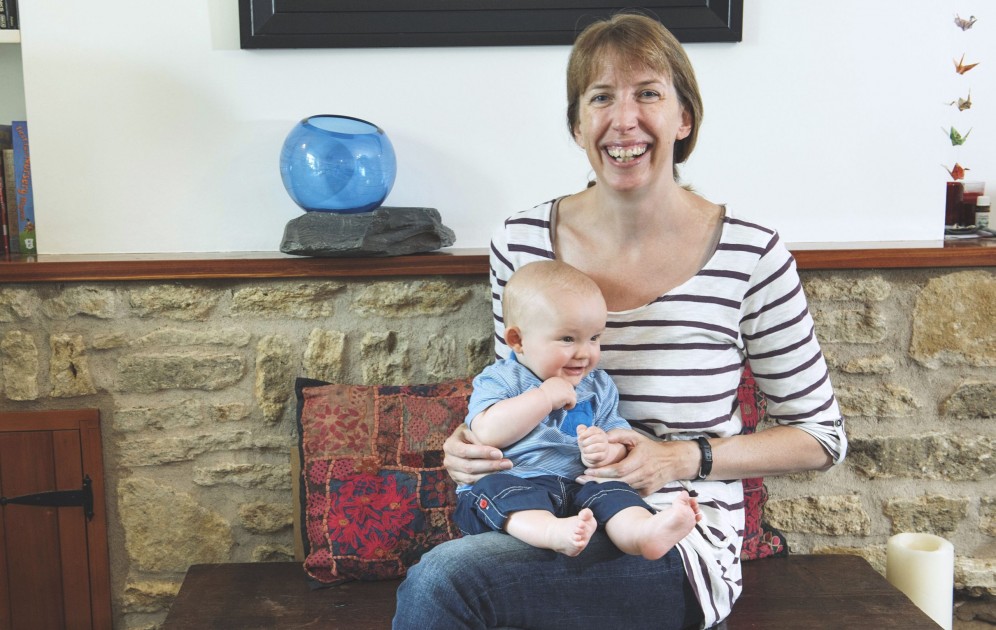 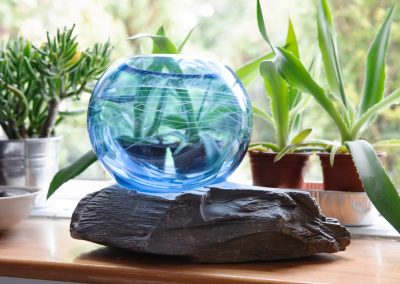 Sometimes we are approached to make a commemorative artwork long after someone has died. The stories of a life are always passed down verbally. There is rarely a physical, symbolic reminder that encompasses that individual’s unique life story and prompts family members to talk about that person long after they have gone.

Lisa’s story is a really touching one:

“The summer of 2013 was the 20th anniversary of my dad’s death. Twenty years felt like a real milestone. This anniversary not only felt like an important time to reflect upon him, but seemed all the more pertinent because I was pregnant with my son. I wanted to mark it in some way, so the idea of a ‘memorial’ of some kind for my dad which could be passed on to my son, seemed perfect.

I loved the idea that Elysium could create a beautiful piece of artwork which was significant to me and that I could keep in my home. As a family we have important places which we can visit in memory of my dad, but the idea of having a piece of art which would be ‘mobile’ and could be taken to wherever I lived, really appealed. It could be something I could talk to my son about as he grows up and hopefully he could learn about his granddad through it. 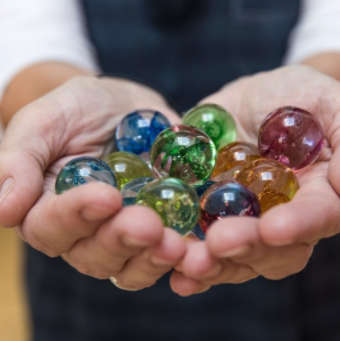 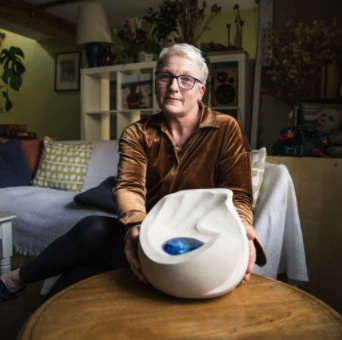 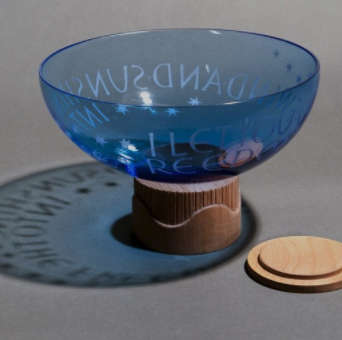 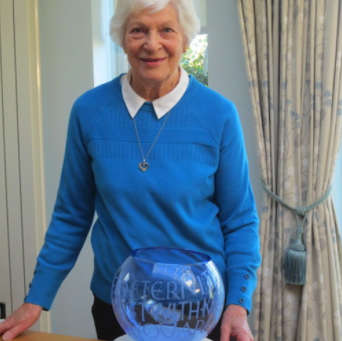 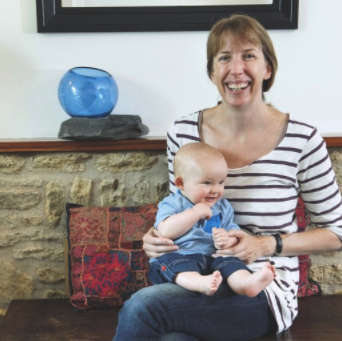 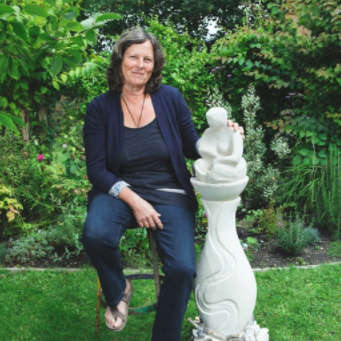