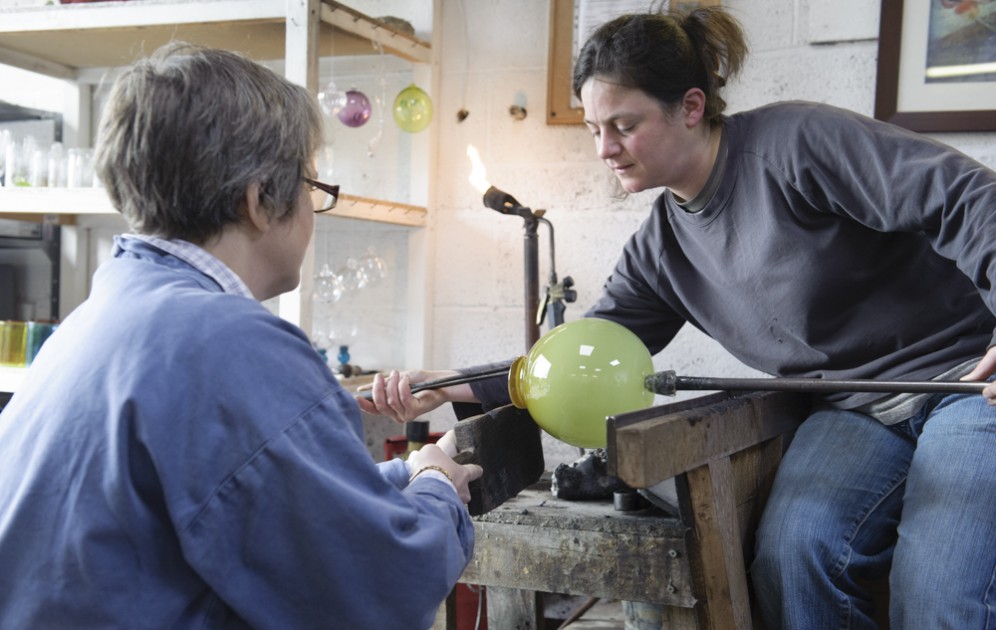 We’d like to introduce you to the artists involved in making Elysium’s bespoke memorials properly, so have decided to do a blog about each of them, starting with Kate Semple, sculptor and founder of the business.

Kate’s working life has been spent exploring the joy of creativity and making things. She began at 16 by training to be a silversmith, mainly producing tableware. She went on to study for a degree in glass, then some time later retrained as a stonemason. Stone has since become her focus for over twenty years.

She began in industry, working as a mason for large firms on architectural projects. She then became self employed and gradually pushed her work towards sculpture and eventually became a full time artist. She has produced sculpture of every scale, from large public work to smaller pieces for private clients and exhibition. She also has a stone school at her studio and teaches the ancient art of stone carving to people of all ages and abilities. Her sculpture often draws on her experience with other materials and uses mixed media.

Kate set up Elysium Memorials because she saw a shift in the way people were thinking about funerals and burials and marking the passing of a life. The internet was offering an opportunity for people to research and find something to suit them, rather than what was offered to them by the funeral director. She saw lots of very commercial, mass produced products out there, but nothing that really put thought and heart into them. She began to think people might respond to having something beautifully made, by local craftspeople. She set out to produce precious objects as memorials for the home and garden, designed and made by artists, reflecting the person they represent.

“Nothing has ever given me greater satisfaction than producing memorials for Elysium” Kate says, “no art work could ever have more meaning than representing the life and personality of someone who has died. It is a privilege to make them, and to deal with the families involved.”

Kate plans to keep on growing the business, bringing in new artists to the business along the way, hoping to expand the range and its appeal. 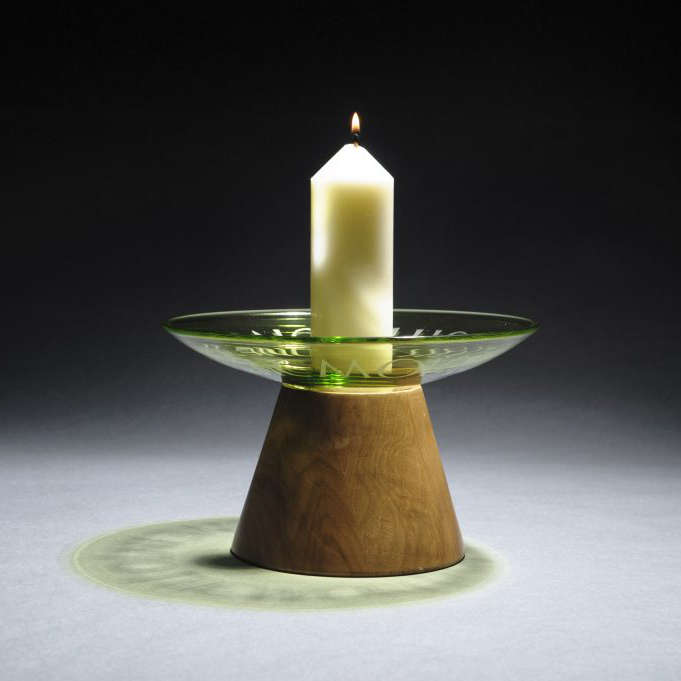 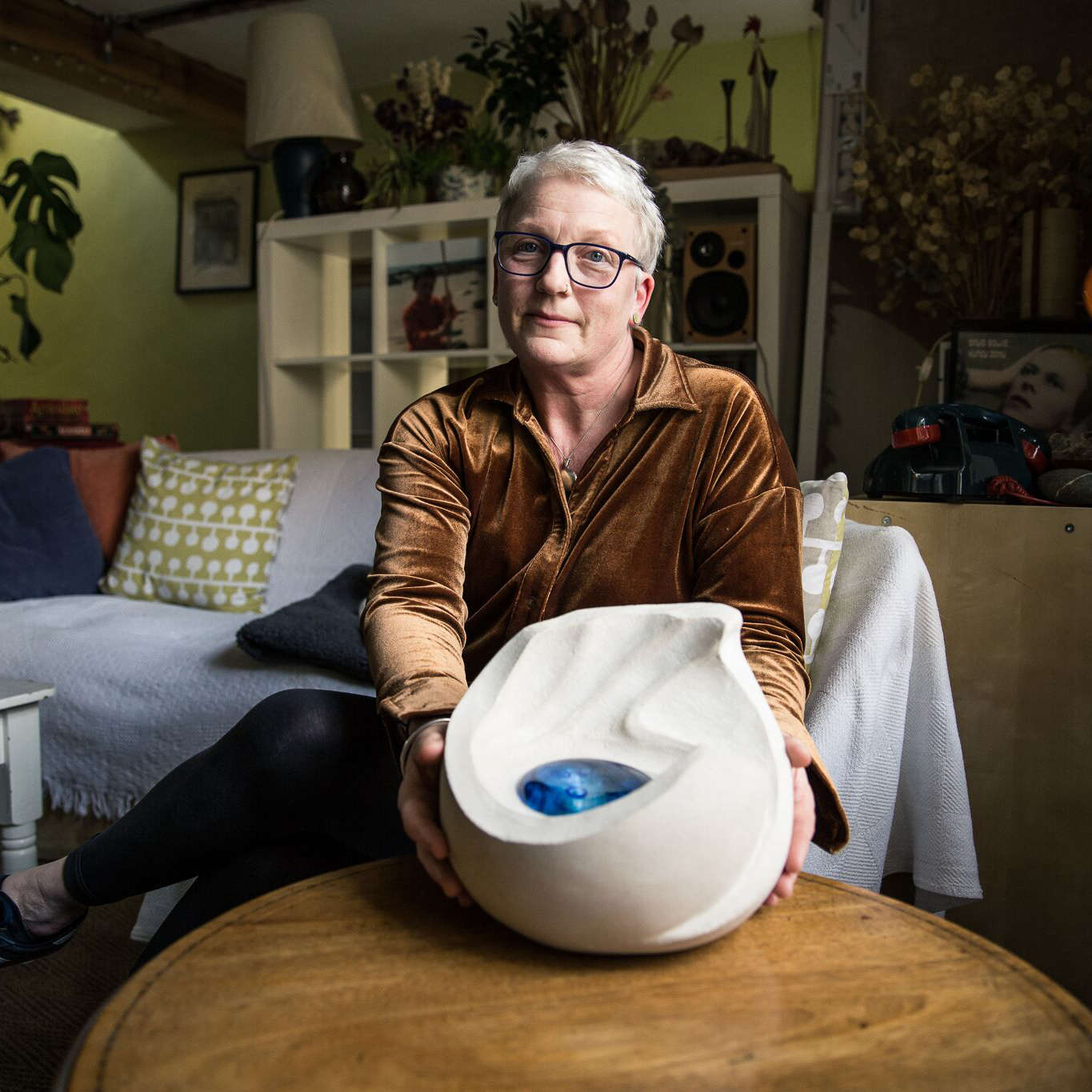 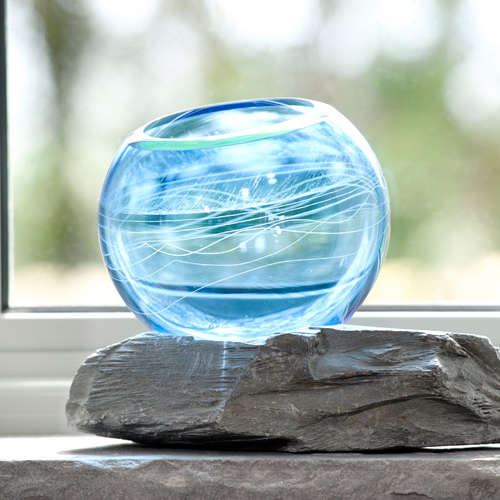 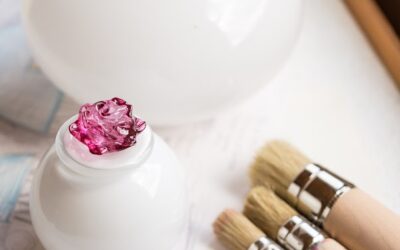 Creativity can make the most meaningful Memorials   I love the positivity of a new year and the feeling of a fresh start. The weight of the past...

END_OF_DOCUMENT_TOKEN_TO_BE_REPLACED

What a Pleasure to Design a Sculpture for Karen in Memory of her Dad   We are lucky enough to meet some wonderful people through Elysium Memorials....

END_OF_DOCUMENT_TOKEN_TO_BE_REPLACED 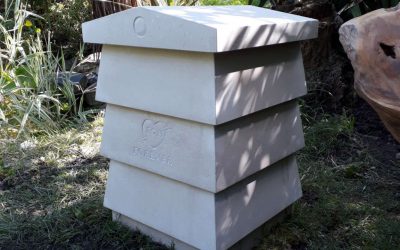 Designing and Making a Garden Urn   When families or friends lose a loved one and receive the ashes from the funeral director or crematorium, it can...